Vale, the Member for Lyne.

"I may quit … but only if the right job comes along."

It was his intention to “try” to serve out his parliamentary term.

“I can’t forecast what circumstances may or may not come along,” Mr Vaile said.

“I possibly won’t recontest the next election.”

Mr Vaile expected his relationship with Servcorp would continue. 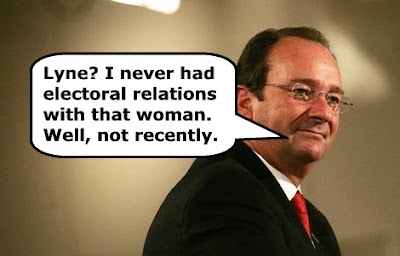 “As far as me being absent from my electorate – I’m a member of the Nationals, not the Liberal Party,” Mr Vaile said. He had informed the Nationals whip, which was all he felt he had to do.

Labels: Tossers., Who's kidding who?